As a background, SOCKSARGEN is the acronym for the provinces of South Cotabato, Sultan Kudarat, Sarangani and General Santos City that comprises the whole region 12 in southern Mindanao. General Santos City or Gensan is highly urbanized and the economic, industrial and commercial center of the region. But Koronadal City which is the capital of South Cotabato is the center of regional government. It is where you can find almost all the regional offices.

I am not going to lecture about the geography and political aspects of the region or else I won't be able to write it in one blog. I am just going to show the rich culture, bountiful natural resources and tourist destinations that this place has to offer--from it's majestic Mountains, fertile valleys, rich marine life, crystal blue ocean waters, refreshing streams and rivers, friendly, unassuming and hospitable people. 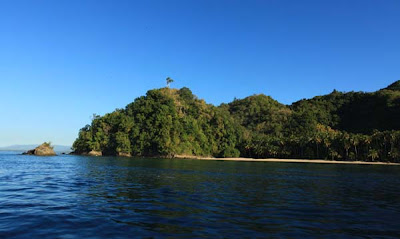 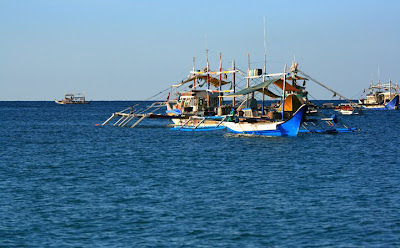 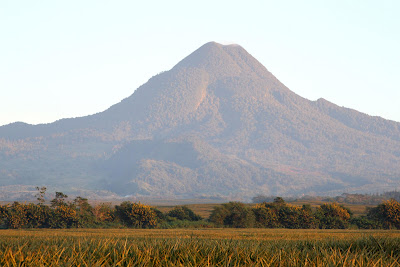 Mt. Matutum in the early morning behind Dole Pineapple Plantation 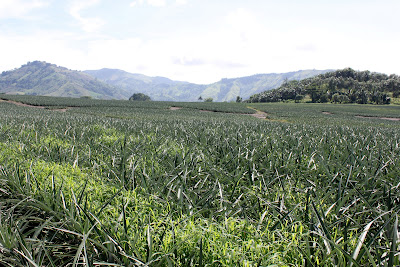 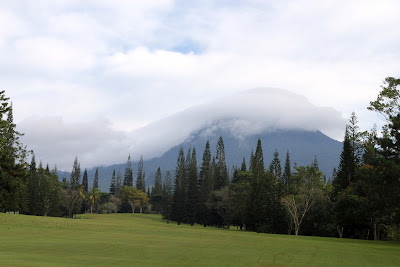 This photo was taken from the green of hole #3 of Dole Kalsangi Golf Course, the most scenic and beautiful golf course in Mindanao 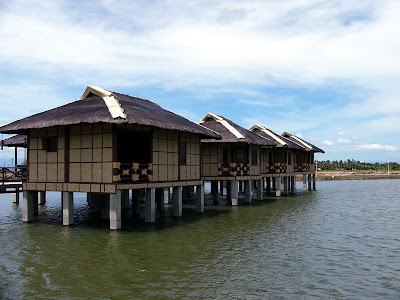 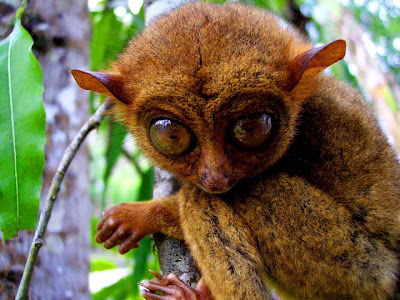 Tarsier, the smallest primate in the world is not only found in Bohol. They are also in Maitum, Sarangani Province 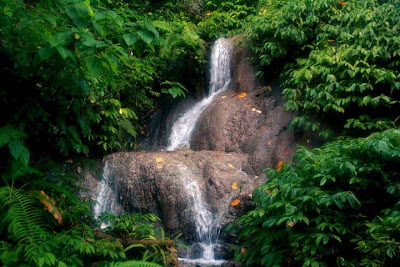 Streams like this abounds in Maitum, Sarangani and Polomolok, Tupi and Tampakan in South Cotabato 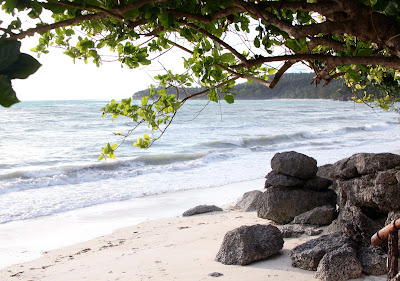 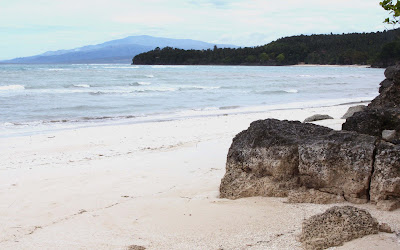 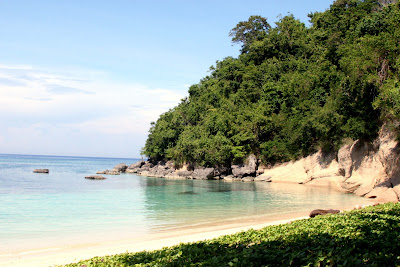 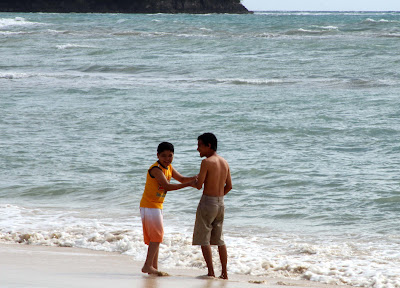 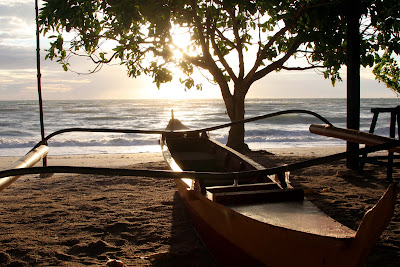 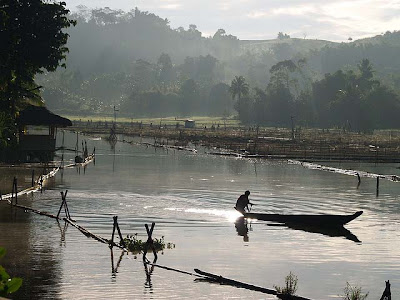 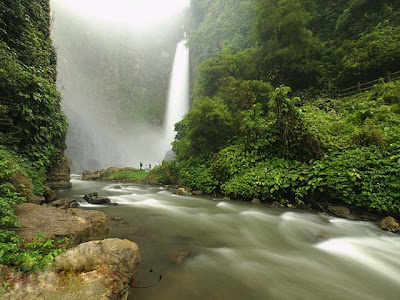 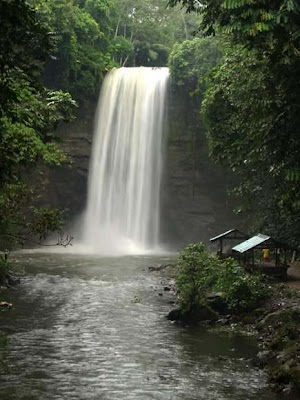 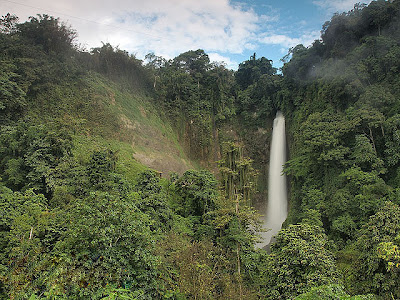 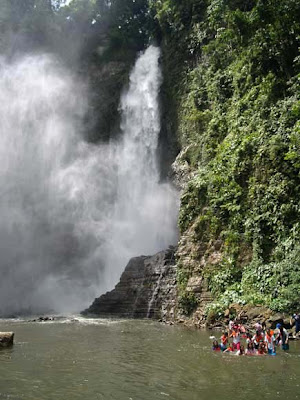 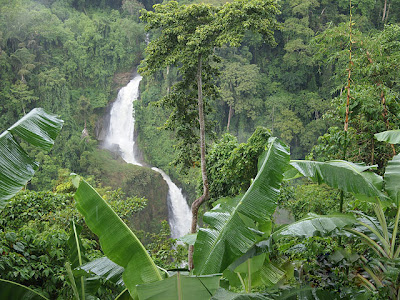 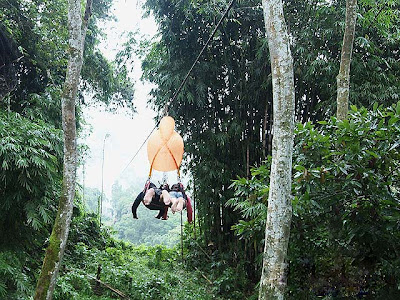 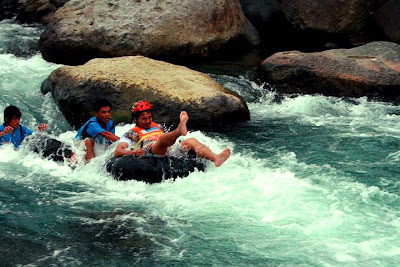 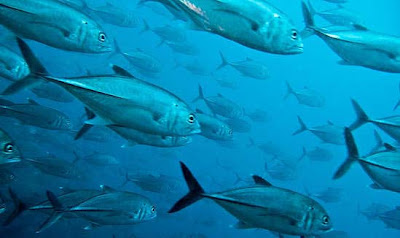 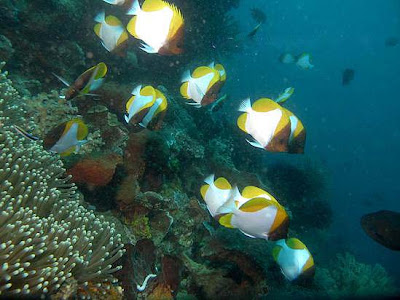 Sarangani Bay especially Tinoto in Maasim, Sarangani Province has rich coral and other marine life that divers like me will surely enjoy. 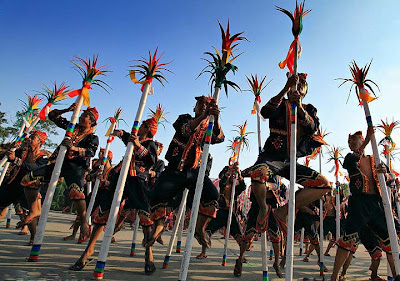 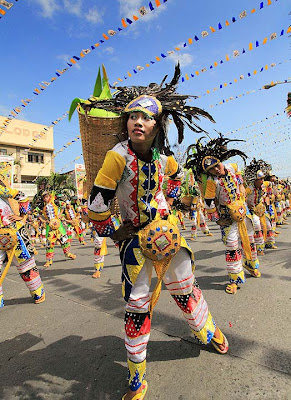 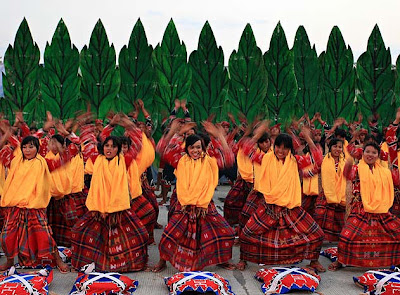 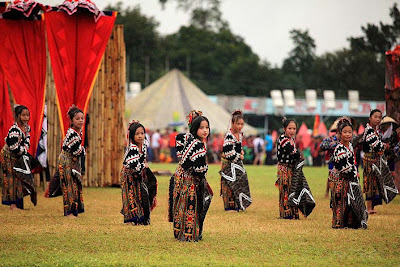 Kalilangan & Tuna Festival of Gensan, Tinalak of Koronadal, Pinyahan of Polomolok are among the many Festivals in SOCKSARGEN 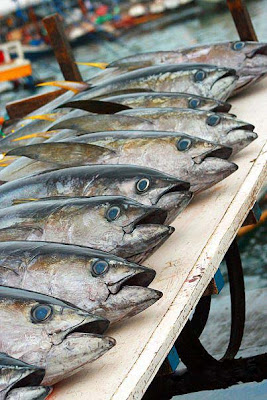 Gensan is known as the Tuna Capital of the Philippines

Yes, SOCKSARGEN has everything to offer to anyone who is looking for pleasurable but not expensive ways to commune with nature or just to kick back and relax and enjoy the food, diversity and hospitality of this region. It also offers cultural aspects not only of Mindanao but of the Philippines as a country that many people simply do not get to see or experience. There is a wealth of festivals and local cultures that's becoming a come on to tourist every year.

It is also one place in the whole country where you can find Filipinos of different ethnic origin aside from its own indigenous people like the B'laans and the T'bolis. There is also big population of Tagalog, Kapampangan, Ilongo, Cebuano, Aklanon, Waray, Ilocano, etc. name it and you'll find them there.  It is so diverse, beautiful, refreshing and have such colorful cultures that it's easy to say this region is unique on it's own.
Posted by Amie at 12:58:00 PM

I am so glad you featured our homeprovince here.

Now your readers you know why you are beautiful inside and out... you come from a beautiful land of beautiful people.

@Bariles, my friends have been asking me where SOCKSRGEN is and kung anong meron jan kuya and the best way that I can show them the beauty of our place is to write about it and show some pictures...

I've been away from Gensan since 1999 and never got the chance to visit them before I left for Ohio in 2006... wow - is the word for me right now... I must go home next year to experience these things / places again...

Thanks for sharing these... it sure - took away some for the illness ( homesick ).

@Batang Lanzones: Thank you. I'm glad to show the world most especially my kababayans how beautiful our place is and how it is moving forward more. 11 years of being away from home seems like forever na especially pag balik mo sa atin. I was gone for two years and when I came back last year I was amazed at how fast the changes and developments are taking place in that part of the country...

I hope you will be able to go home next year...

thanks for this blog entry ma'am, im currently planning my trip come june to socksargen.

@Journeyingjames, I hope you enjoyed your vacation to Socksargen